The Thais originated from southern China and have the same origins as the Zhuang, Tay, and Nung minorities. Under pressure from the Han Dynasty in the north and east, Thais gradually migrated south and southwest to Vietnam from the 7th to 13th century. They initially moved to around Dien Bien Phu, 250kms from Mai Chau. From here, they moved all around Southeast Asia, including Laos, Thailand, Burma, and even India. 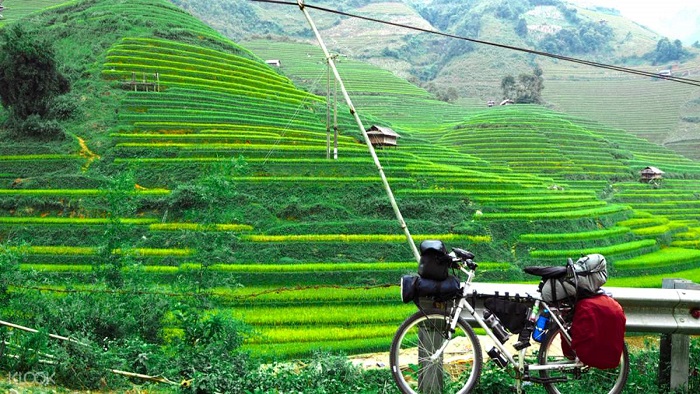 In 1880, the French started to colonize Vietnam and established borders between Vietnam, China, and Laos. By 1953, the French general, Navarre, had set up his headquarters in Dien Bien Phu. He picked Dien Bien Phu because of its importance on the way to Laos and Cambodia, which were also under French control. In addition, the French used the high ground to their advantage with their airplanes, which the Vietnamese army, known as Viet Minh army then, did not have. Mai Chau was used by the Viet Minh army on their way to the final battle at Dien Bien Phu. The locals supported the Viet Minh with night transportation, to hide from the French. Caves in Mai Chau were used to shelter troops and supplies. After the defeat of the French on May 7, 1954, at Dien Bien Phu, the Northern Vietnamese government aided Mai Chau. Ethnic majority of Vietnamese families moved to Mai Chau to improve farming skills, education, and technology. 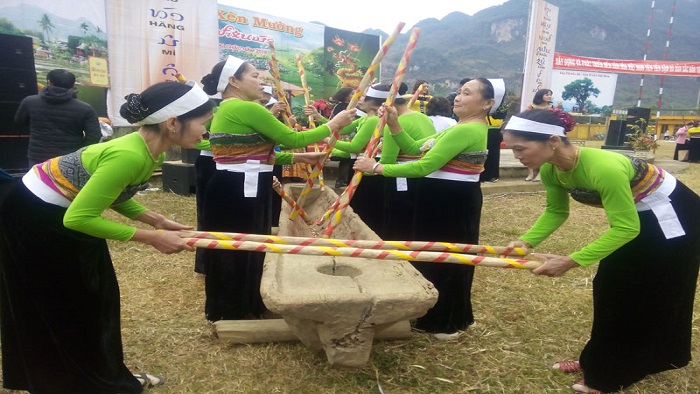 Thai villages are famous for their communal living. Families help each other with building houses, working in the fields and eat meals together. Even the traditional alcohol, ruou can, is drunk in a group through long straws. Dancing is a part of life and festivals. The dances symbolize their daily dreams, health, happiness, prosperity, and love.

Thai architecture is unique with its stilt house (nha san) made of bamboo and other wood. These techniques originated in the past to protect against floods and wild animals. Mai Chau is famous for showcasing this culture.

For more information about Mai Chau tours, you can visit our website. If you have any questions, feel free to contact us. Share this article if you find it helpful. Thank you!